Advancing and Empowering Teens and Young Women of Color

Preparing teens and young women of color for brilliant futures! 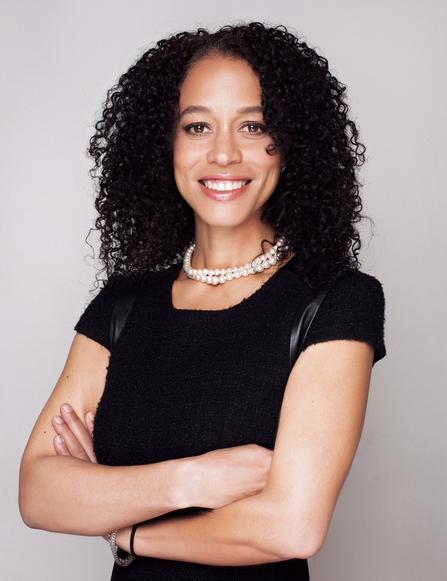 Board certified in emergency medicine, Dr. Roberson has extensive experience as leader overseeing medical staff. Prior to being the Chief Medical Officer of Hoboken University Medical Center, she served as the Chair of Emergency Medicine and is Medical Director of CarePoint Rape Crisis program. Dr. Roberson has worked as an attending physician at Mount Sinai Hospital in New York and Mount Sinai Queens for eight years as director of urgent care, director of physician assistant program and Chair of disaster planning committee. Prior to CarePoint Health, she served as the Vice-Chair of the Emergency Department, and Medical Director at St. Luke's Cornwall, in Upstate New York.

Dr. Roberson earned a Bachelor of Science degree in Biology and Spanish from Emory University in Atlanta, GA. She earned a Doctor of Medicine degree from Howard University and a Master of Science in Management with a concentration in healthcare from New York University Wagner School of Public Service. Dr. Roberson completed a general surgery internship at Brookdale University Hospital and Medical Center and completed residency in emergency medicine at Brooklyn Hospital Center. During training, she has had the privilege 'to practice medicine in Cape Town. South Africa and Zimbabwe.

Among her many accomplishments, Dr. Roberson assisted with Medical Direction of the hospital evacuation during Super Storm Sandy, and worked diligently to ensure that the Emergency Department remained open to serve the residents of Hoboken.

She has appeared as a medical correspondent for NBC Nightly news to discuss the flu epidemic, Meningitis outbreak, and Ebola preparedness. She is a member of the American Board of Emergency Medicine, the American College of Physician Executives and the American Medical Association.